This full-bodied, single origin Kenyan delivers an intense flavour with notes of cocoa and a pleasant aroma – just what you would expect from the best Kenyan coffees. Coffee from Kenya is of the ‘Colombia mild’ type, and is one of the most sought-after coffees in the world. The large ‘AA’ beans are particularly prized for their quality.

The acidic soil in the highlands of central Kenya provide just the right amount of sunlight and rainfall or growing coffee plants and the major coffee-growing regions in Kenya are the high plateaus around Mount Kenya, the Aberdare Range, Kisii, Nyanza, Bungoma, Nakuru and Kericho. There is smaller scale production in Machakos and the Taita hills in the eastern and coast provinces respectively.

Our Kenyan beans are processed in the Tegu factory which is located near the town of Karatina in Nyeri. Tegu translates as ‘low place’ as the factory lies in the foothills between Mount Kenya, to the north east, and the Aberdare range, to the west.

The Tegu factory is one of the wet mills owned and operated by the Tekangu Farmers Cooperative Society (FCS), a co-operative that was formed in 1969 and is famed for the fertility of its soil. It currently has around 1200 members with each member owning just under half a hectare each across five villages. Tekangu FCS also runs the Karogoto and Ngunguru wet mills.

The coffee industry of Kenya is noted for its cooperative system of production, processing, milling, and marketing and for its auction system. About 70% of Kenyan coffee is produced by small-scale holders. It was estimated in 2012 that there were about 150,000 coffee farmers in Kenya with six million Kenyans employed directly or indirectly in the coffee industry.

Despite its proximity to Ethiopia (widely believed to be the region from which coffee originated), one source states that coffee was not cultivated in Kenya until 1893, when French Holy Ghost Fathers introduced coffee trees from Reunion Island. However, another reference claims the British introduced coffee growing into Kenya about 1900. 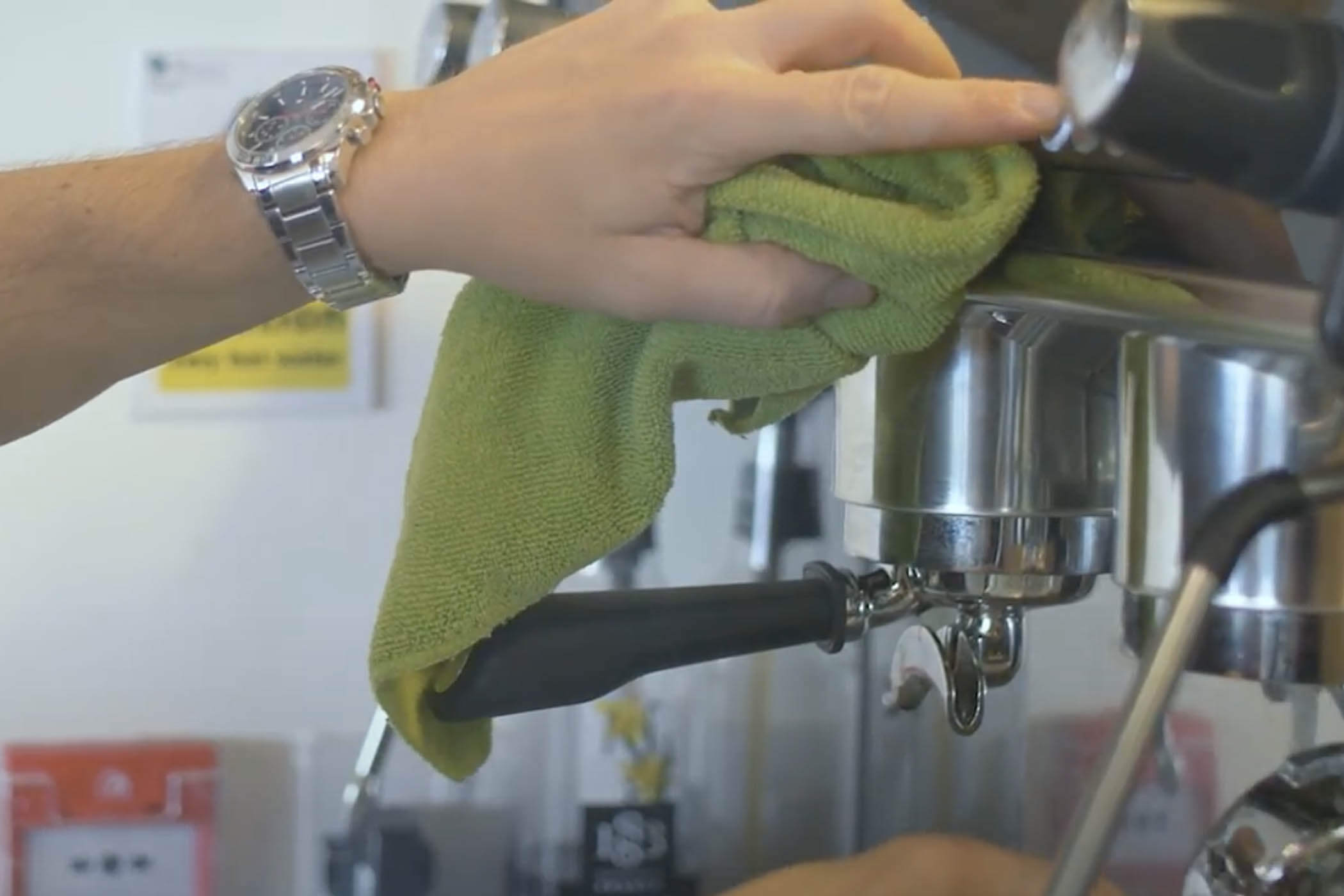 How To Descale a Coffee Machine