Lemongrass & Ginger Loose Tea
Description
•       Dry Leaf Appearance: Light green thin lemongrass with small chunks of brown root and seeds
•       Liquor Appearance: Bright/light
•       Flavour Profile: Citrus, ginger, sweet
Storage
•       Sealed, dry, out of direct sunlight, ambient temperature
Preparation
•       Let boiled water cool for 2 minutes, brew for 3-5 minutes.              What is it?
Lemongrass, also called citronella, is a tall, stalky plant. It has a fresh, lemony aroma and a citrus flavor. It’s a common ingredient in Thai cooking and bug repellent. Lemongrass essential oil is used in aromatherapy to freshen the air, reduce stress, and uplift the mood.
Lemongrass is also used as a folk remedy to promote sleep, relieve pain, and boost immunity. One of the most popular ways to enjoy lemongrass is in tea. Keep reading to learn how drinking lemongrass tea may help deliver these potential health benefits.
It has antioxidant properties
According to a study published in the Journal of Agriculture and Food Chemistry, lemongrass contains several antioxidants, which can help scavenge free radicals in your body that may cause disease. Antioxidants of note are chlorogenic acid, isoorientin, and swertiajaponin. These antioxidants may help prevent dysfunction of cells inside your coronary arteries.
It has antimicrobial properties
Lemongrass tea may help treat oral infections and cavities, thanks to its antimicrobial properties. According to a 2012 in vitro study published by the National Institutes of Health Trusted Source, lemongrass essential oil showed antimicrobial abilities against Streptococcus mutans bacteria, the bacteria most responsible for tooth decay.
Further research Trusted Source found lemongrass oil and silver ions may work together against several types of bacteria and fungus in vitro.
It has anti-inflammatory properties
Inflammation is thought to play a role in many conditions, including heart disease and stroke. According to the Memorial Sloan Kettering Cancer Center, two of the main compounds in lemongrass, citral and geranial, are thought to be responsible for its anti-inflammatory benefits.
These compounds are said to help stop the release of certain inflammation-causing markers in your body.
It may reduce your cancer risk.
The citral in lemongrass is also thought to have potent anticancer abilities against some cancer cell lines. Several components of lemongrass help fight cancer. This occurs either by causing cell death directly or boosting your immune system so that your body is better able to fight-off cancer on its own.
Lemongrass tea is sometimes used as an adjuvant therapy during chemotherapy and radiation. It should only be used under the guidance of an oncologist. 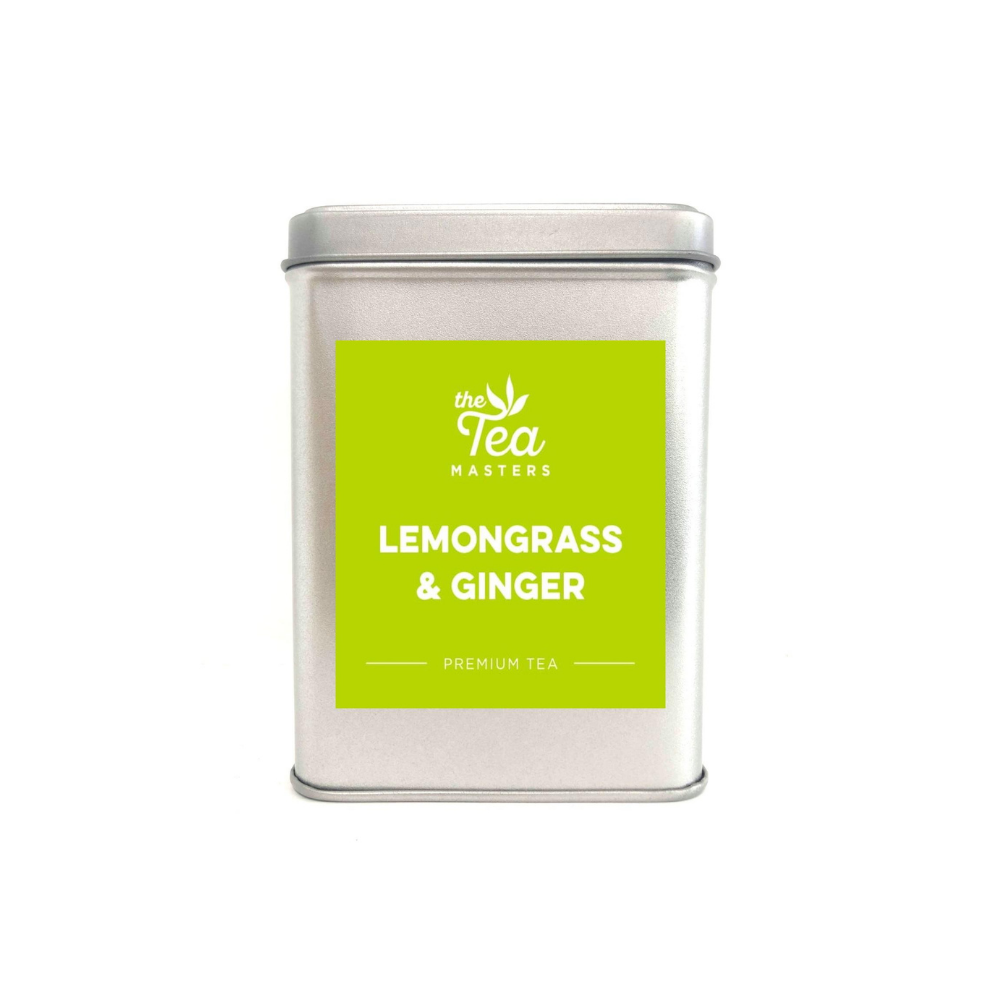 Cartwright coffee have given myself and my employee excellent barista training whilst setting up a new business. I can always phone for advice and technical information, and will always get...