Our delicious single origin Peruvian is perfect for those coffee lovers who enjoy a rich body with dark chocolate undertones and a bright acidic kick from sharp berries.

This coffee is of exceptional quality, consistently full of character and well-graded. It’s always fantastic when such a brilliant coffee comes coupled with a worthy cause because it is grown and processed by a female-only co-operative. The Cafe Femenino co-op, formed by 464 female coffee growers in 2004, aims to increase social empowerment, not only for the women working in the coffee industry, but for the entire area. The project now extends through several countries and Cartwright Coffee are proud to be able to support their cause.

Peru was one of the first countries in the Americas to receive coffee plants and is generally regarded as a producer of exceptional beans. The three prominent coffee growing areas, located in the eastern slopes of the Andes, are the Amazonas and the Chanchamayo and San Martin regions. Arabica is the dominant coffee crop, of which 70% is typica and 20% is caturra. About 75% of the coffee growing area lies at an elevation range of 1,000–1,800 metres (3,300–5,900 ft), and cherries are mainly handpicked on small farms.

Peru has been respected for many years as a coffee-producing country but the coffee grown on the coast was originally used primarily for domestic consumption. It was only later that Peru developed into a coffee exporting nation.

Coffee planting began near the port of Pacasmayo. Coffee has been cultivated in the south, in the districts of Sandia and Carabaya and in the centre, in the valleys of Chanchamayo, Viloc, and Huánuco. Production in Chanchamayo district was facilitated by the completion of the Central (or Oroya Railway) by the Peruvian Corporation. 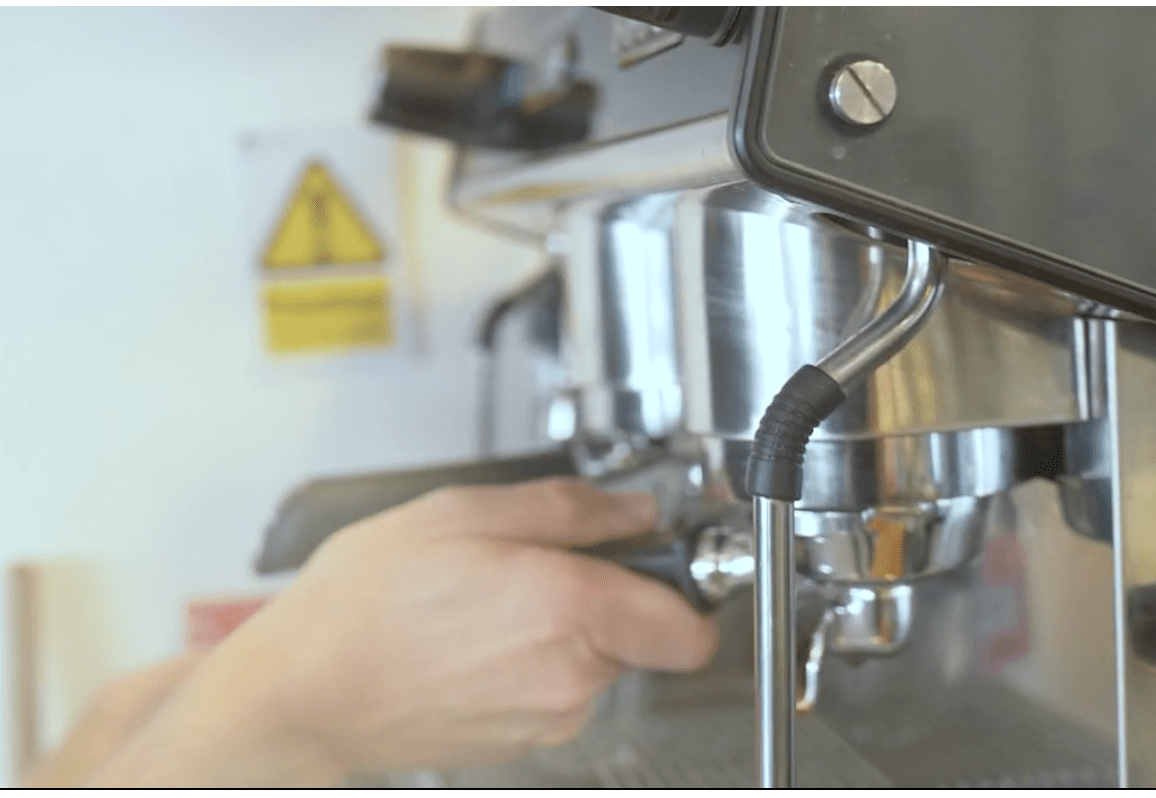